Brexit Update and FAQs for Travel

Brexit has been a topic of conversation in the news since the first vote on the matter was taken more than three years ago. With much activity in Parliament, including a new U.K. Prime Minister, deadlines and deals have been very much in flux.

In July 2019, the BBC reported that new Prime Minister Boris Johnson aims for the U.K. to leave the European Union (EU) on October 31, 2019, with or without a deal.

Since our original post in March 2019, the U.K. Government has offered more guidance for visas post-Brexit. 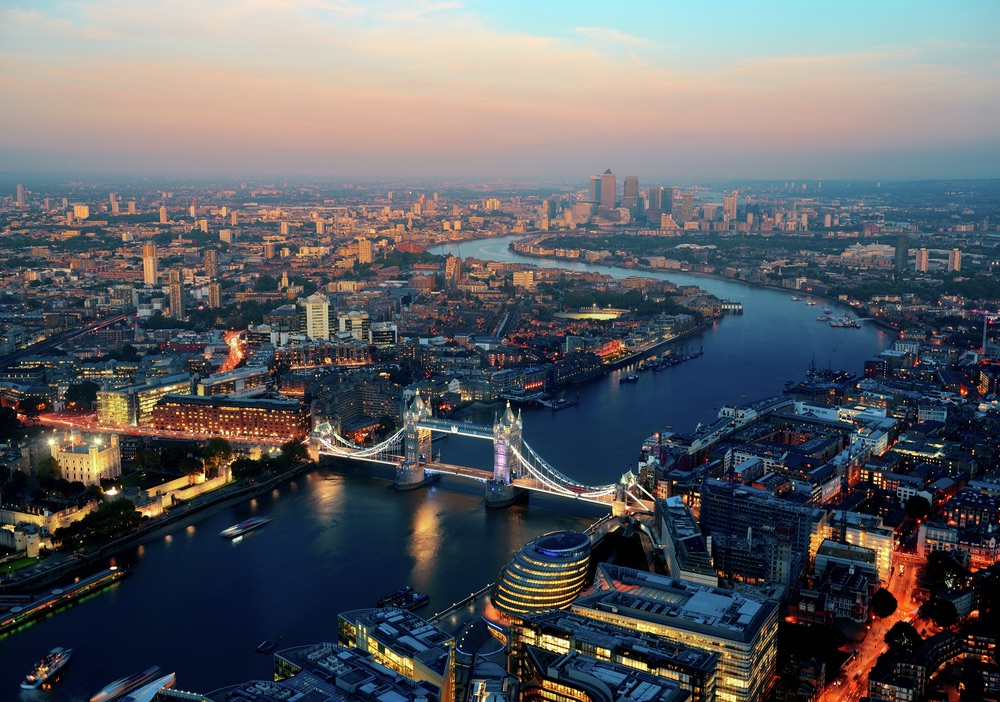 Should Brexit occur, there are many questions about how any kind of exit from the EU (deal or no deal) will affect travel.

Although there is certainly concern that the value of the British pound will drop against both the U.S. dollar and the Euro, broader economic impacts are still very much in flux. Trade and the business travel that accompanies it will be impacted as companies adapt to different regulations, tariffs and checks on business between the two trading blocks.

With that groundwork laid, here are some of the most common questions we’ve been answering for travel managers and travelers around Brexit.

I’m a travel manager. How will Brexit impact my daily work?

While the effects of Brexit are still taking shape, every possible scenario promises to make life more complex for travel managers and the employees they help get from point A to point B.

Will I still be able to travel to the U.K. for business and leisure?

Yes! While the U.K. is leaving the EU, it remains a global center of business and recreation.

How will flights between the U.K. and EU be affected?

The U.K. government and the EU have confirmed that flights will continue from both regions, even in the event of a no deal Brexit, with no change to caps on the number of flights taking place. However, travelers should expect longer queues at immigration and customs on both sides.

How will travel on the Eurostar rail network between the U.K. and EU be affected?

The Treaty of Canterbury between the U.K. and France governs the Channel Tunnel link and trains will continue to run. 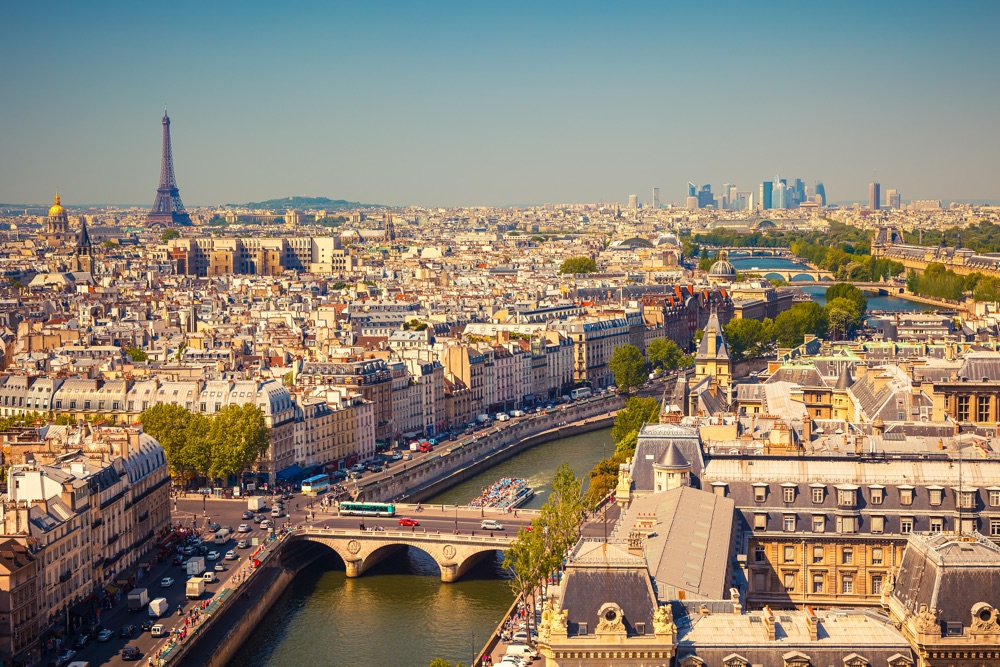 How will Brexit impact the cost of travel to the U.K.?

Should a no deal Brexit occur, the value of the British pound may drop in relation to the euro, which will make travel more expensive for U.K. residents, but likely more affordable for travelers from America and other European countries visiting the U.K.

How will my travel experience from the U.S. to the U.K. change?

Travel itself won’t change, but immigration procedures once you arrive in the U.K. will, so allow more time to get through customs than you have in the past. Practically, this may mean booking an earlier flight to allow yourself an extra hour or two at the airport, particularly if you are connecting on to Europe. 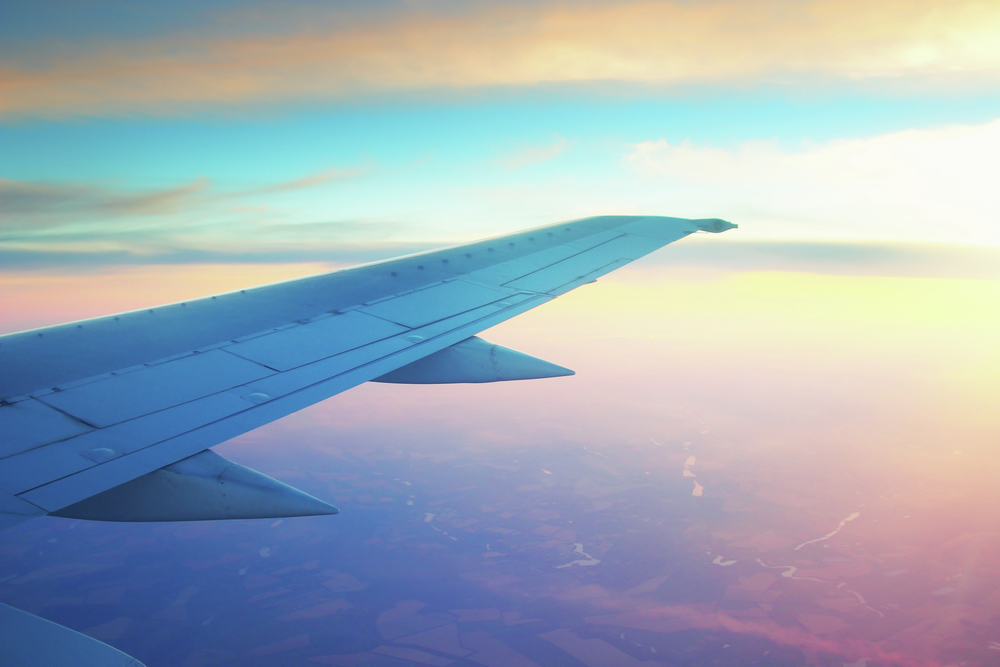 Do I need a visa or passport to enter the U.K. after Brexit?

U.S. passport holders won’t need a visa to enter the U.K. The U.K. Government's guidance to visiting the U.K. after Brexit is here, and gives an indication of time frames for a deal or no deal Brexit. The page includes a quick online assessment of what nationality or types of traveler would need a visa.

Do U.K. and EU travelers need visas to travel to each other?

In a no deal scenario, there would be changes if British travelers visit the EU, Iceland, Liechtenstein, Norway and Switzerland, and vice versa.  British passports would need at least six months' validity and be less than 10 years old. The European Commission has proposed visa-free travel for up to 90 days in a 180-day period if the U.K. reciprocates, however, travelers may need a visa to stay longer, work or study.

If Johnson agrees a deal with the EU, there would be no immediate changes until at least December 31, 2020.

Have a question about Brexit we didn’t touch on here? Let us know, or if you're a Travel and Transport customer, please contact your designated account manager. 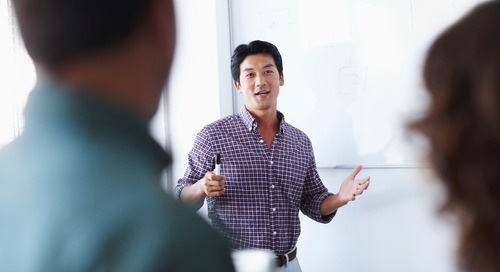 Is your corporate TMC listening to you? Asking the right questions? Working with you to define parameters o... 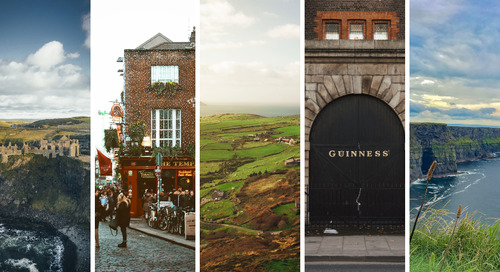 If you really want to celebrate your Irish roots or you just like a good party, you’ll want to check out th...