The European Union has now taken further measures to contain the COVID-19 outbreak, with incoming travel suspended to the 27-member bloc for the next 30 days.

The countries’ leaders approved the measures during a video conference on March 17. The travel ban will prevent all non-EU nationals from visiting the bloc, except long-term residents, family members of EU nationals and diplomats, cross-border and healthcare workers, and people transporting goods.

“To limit the spread of the virus globally, we agreed to reinforce our external borders by applying a coordinated temporary restriction of non-essential travel to the EU for a period of 30 days, based on the approach proposed by the Commission,” said the president of the European Council, Charles Michel.

Medical goods, perishable goods, food and emergency services will be able to use "green lanes" installed to for essential transport.

The move covers 30 European countries - all EU member states except Ireland but including the four non-EU countries that are part of the Schengen border-free area, Iceland, Liechtenstein, Norway, and Switzerland.

When presenting the measures together with Michel, the president of the European Commission, Ursula von der Leyen, gave no details on how Ireland would apply the guidelines regarding an external border shutdown. UK citizens, although in a transitional period of leaving the EU, will not be subject to the entry ban.

Several EU states had already closed their borders to foreign nationals or have partially closed their borders to one country or multiple neighbouring countries - Austria, Cyprus, Czechia, Denmark, Estonia, Germany, Hungary, Latvia, Poland, Slovenia, Slovakia, and Spain, according to media reports. The Greek government had announced a two-week quarantine for all incoming visitors. 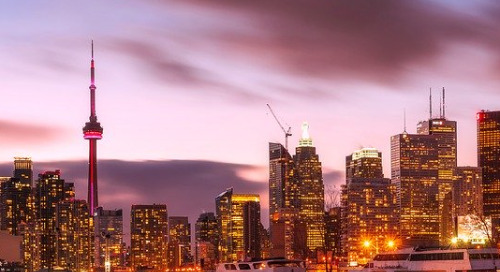 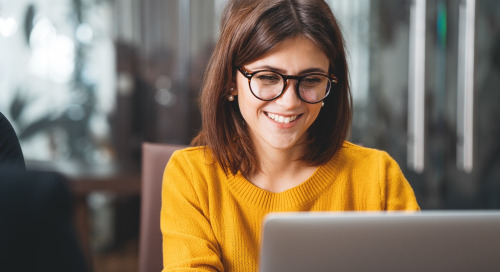 Our account managers analyze data and reports to help our clients from all angles, keeping on top of gettin...