If you’re a big fan of the Irish (or of being Irish), you probably already know that Temple Bar in Dublin is one giant party on St. Patrick’s Day. You’re probably familiar with pictures of an emerald green Chicago River and the giant St. Patrick’s Day parade through Chicago. You may dream of going to Boston for some Irish rock and roll and a pub crawl or two. 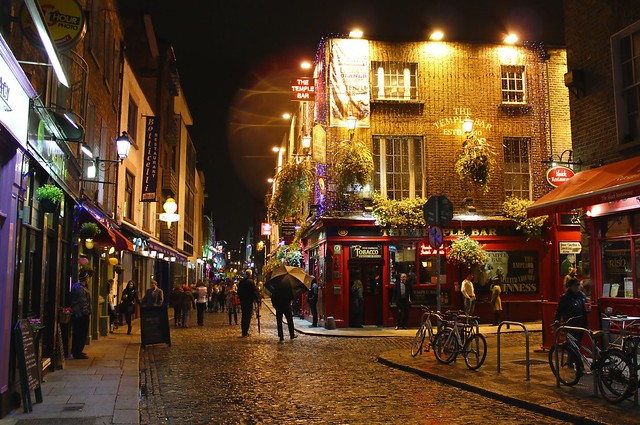 But were you aware that Savannah, GA, has a sizable St. Patrick’s parade? Savannah’s Southern take on the Irish celebration isn’t the only surprising place you’ll find festivities this March. 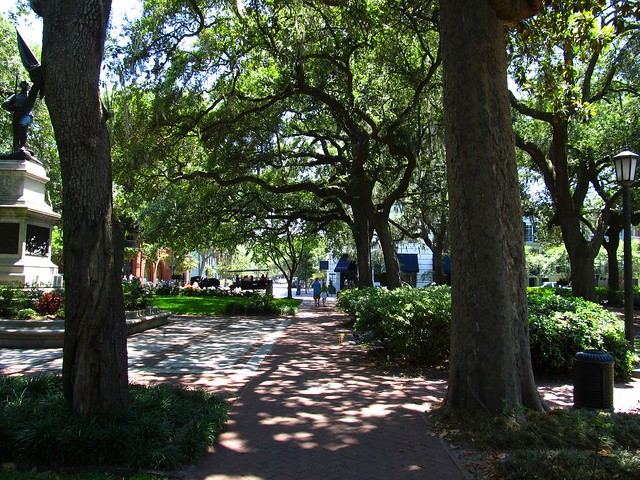 Savannah, GA, takes its festival so seriously that it has a count-down clock to the St. Patrick’s Day parade. Beginning in 1819, the festival includes a beauty pageant, a charity bar crawl (not to be confused with non-charity bar crawls), a Celtic Cross Mass, parade and “greening of the fountain.” While the greening is a site to behold, turning one fountain green isn’t quite as impressive as a whole river. On the other hand, Savannah’s impressive parade is more like a mobile party and historic hotels facing the parade route sell the rooms with the best view months in advance. 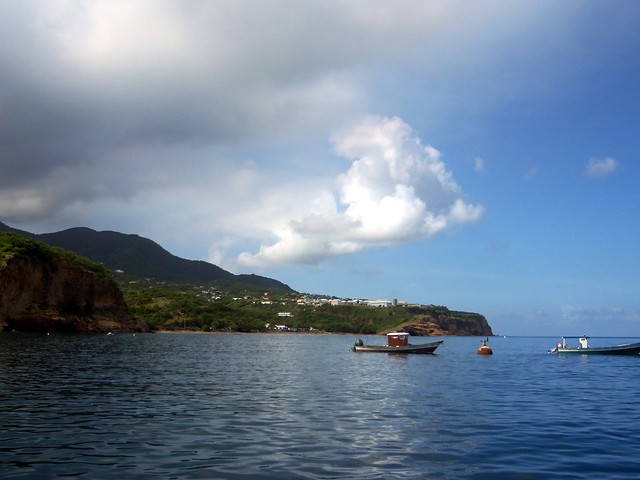 Montserrat in the West Indies celebrates an Afro-Irish event the second week of March, commemorating the history of the Irish on the island, as well as an attempted slave revolt on March 17, 1768. This year, highlights of the week-long celebration include a banana fest, a multi-day “Catch the Mermaid” treasure hunt, parades, concerts, cultural events and more. Of the Irish celebrations I investigated, this one had the longest list of activities, ensuring activities for everyone. Besides, if a multi-day treasure hunt and banana fest aren’t your thing, you might want to reconsider your values. 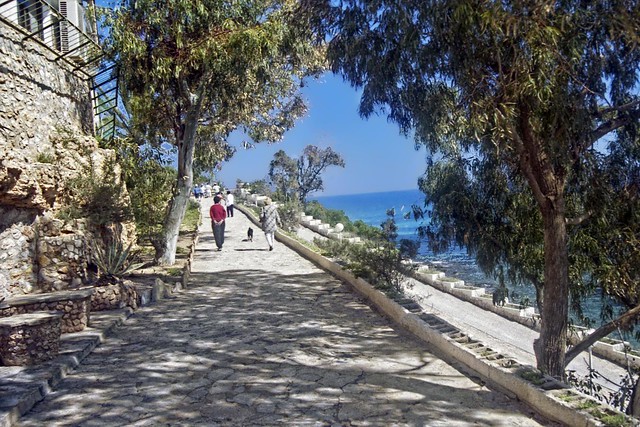 Cabo Roig in Spain hosts the largest St. Patrick’s Day parade in Spain. The city prides itself on a wild, festival atmosphere with face painting, street magicians and dancing—both Irish and Flamenco. To cap off your day of fiestas and white, sandy beaches, there’s a fireworks show in the evening. 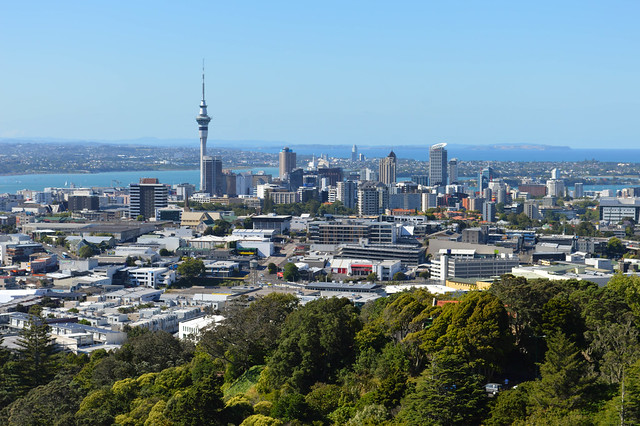 Auckland, New Zealand, rocks March 17th with Irish dancers and leprechauns. After you get your face painted, make sure you catch the action at a Gaelic football game. On St. Patrick’s Eve, celebrate the “Greening” of the Sky Tower, in which Auckland lights their famous Sky Tower landmark green. Tickets for the event include drinks and canapés. Count me in.

Tokyo’s St. Patrick’s Day celebrations are a true mashup of cultures. Hosted by the Irish Network Japan, an organization that promotes Irish culture in Japan and cultural exchange, St. Patrick’s Day activities include everything from Irish Dance to Tate sword fighting by action actor Dai Mizuno. Irish Network Japan also helpfully includes a list of recommended Irish pubs in Tokyo where you can find discounted drinks after the parade.

For those of us who won’t be getting away on March 17, there’s always the local Irish pub or a more relaxed, Irish-themed movie night. May I suggest “The Quiet Man,” 1952’s classic film starring Maureen O’Hara and John Wayne. It’ll be the perfect film to get you in the mood to start planning your trip for St. Patrick’s Day next year! 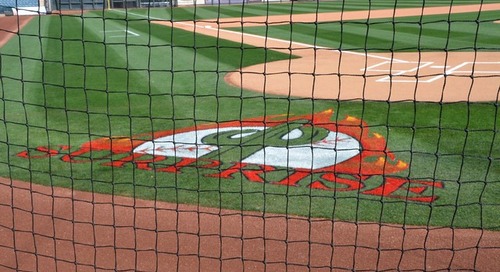 Catch a MLB spring training game while on business travel

Have a little extra time on your next business trip? If you're in Arizona or Florida this month you might w... 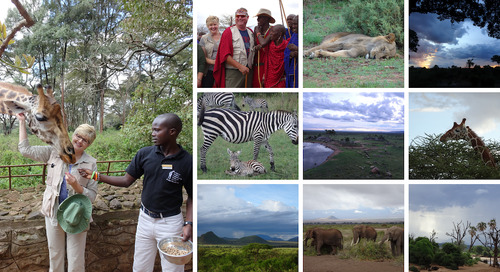 An African Safari Adventure to Remember