Home » Travel and Transport » How does a corporate TMC help you with delays and non-emergencies?
× Share this Article

How does a corporate TMC help you with delays and non-emergencies?

About four years ago, I happened to visit Rome during a heavy snowfall. (Yes, it snows in Rome sometimes. It is beautiful, slushy and brings the entire city to a standstill.) Despite giving myself ample time to get to the airport, I was late.

No cabs were risking the slick, narrow streets. With a little help from a friendly Roman named Johnny, I took the Metro to a train station. From there, I raced to board the train to the airport as it was scheduled to depart. Surprise! The trains weren’t running. We sat there for an additional 45 minutes as more and more people squeezed into already overstuffed cars. When I finally arrived at the airport and saw security lines that rivaled the ones recently at O’Hare, the lovely Italian version of the TSA would not let me cut in line. After all, everyone else’s flights were “about to depart” as well. 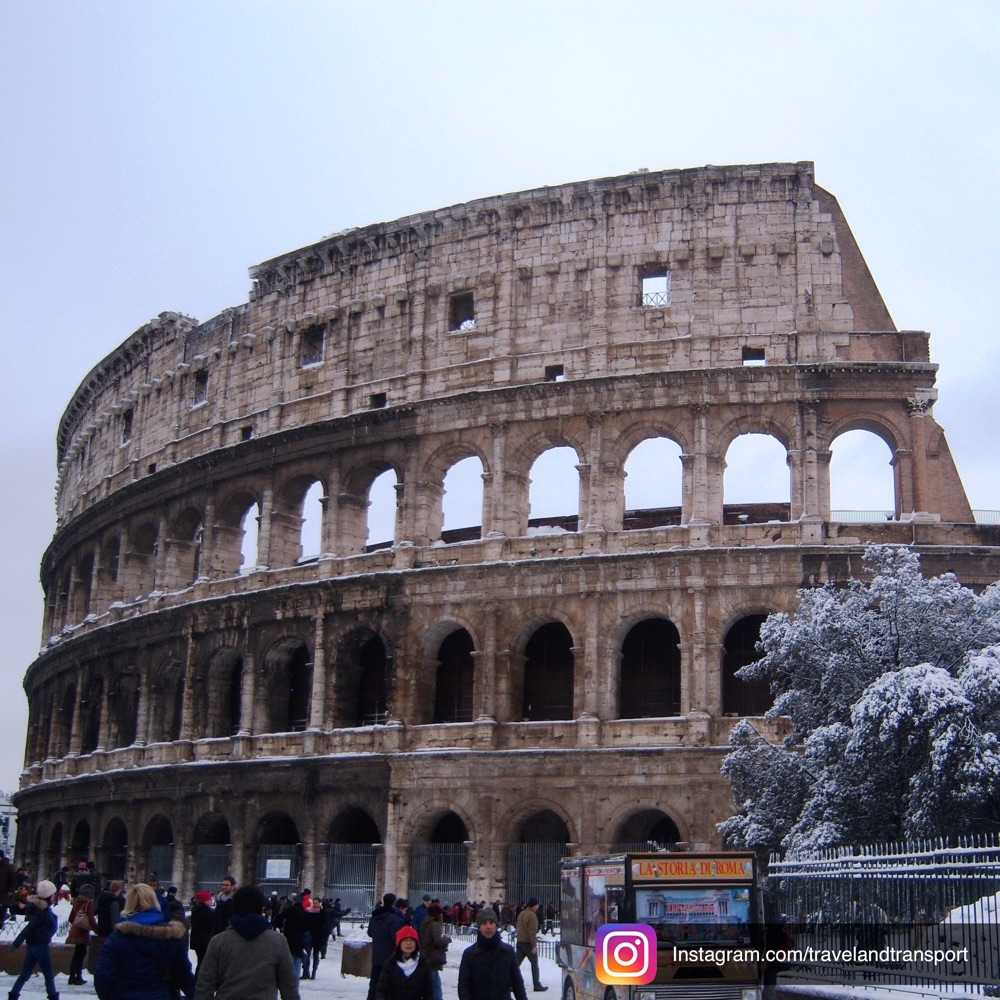 Non-emergency travel delays affect millions each year. Delays are almost laughably commonplace, and airlines build extra flying time into their schedule to accommodate them. Flightstats.com claims that there were almost 700,000 global flight delays in the last 30 days alone. According to the Department of Transportation, in 2015 weather-related delays accounted for over 30% of total delayed flight time in the U.S. Airline-related delays, such as maintenance issues and the late arrival of needed aircraft accounted for most of those remaining minutes.

If you have a good travel management company (TMC) watching over you, these delays can be avoidable. Travel and Transport is constantly evaluating potential weather risks and flight disruptions such as airport strikes or runway delays due to heavy traffic that may hinder your travel.

Had I booked my trip to Rome through Travel and Transport, the Emergency Services and Command Center departments would’ve noticed a cold weather front moving toward Rome. While I was enjoying an Italian meal with a little too much wine, a Travel and Transport employee-owner would’ve been evaluating the potential travel ramifications of the upcoming weather. While I was sleeping, they would’ve been running reports to figure out which travelers would be affected. They would’ve known that flights weren’t looking great the next day either and emailed me a weather alert. I would’ve seen that notice and called Emergency Services who would’ve rebooked me on an earlier or later flight and checked with my hotel in Rome to see if they could spare that swanky suite for an extra night.

The best TMCs aren’t only looking out for our travelers in cases of bad weather. Strikes can be major disruptions as well. As someone who has waited in long lines at Charles de Gaulle airport in Pairs during one of many strikes, I know that it’s nice to have a heads up that you might not make it to the Louvre that night, as you’ll be waiting for an overworked customs agent to check your passport.

If you’ve ever wished you could see the future when you’re traveling, consider booking through your company's TMC next time. We may not be prescient, but we can monitor travel conditions while you’re at your meetings (or your night tour of Rome monuments). We evaluate the risks for you and make sure you get home in a timely fashion.

Have stories about non-emergency travel delays? Share them with us @tandtnews. 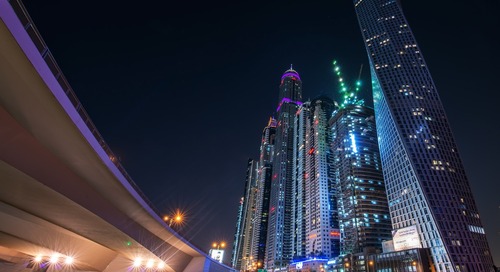 How does a corporate TMC help you in an emergency?

In a travel emergency, having an expert on your side makes a world of difference. From booking to return, h...