Home » Travel and Transport » How will the total solar eclipse impact travel?
× Share this Article

How will the total solar eclipse impact travel? 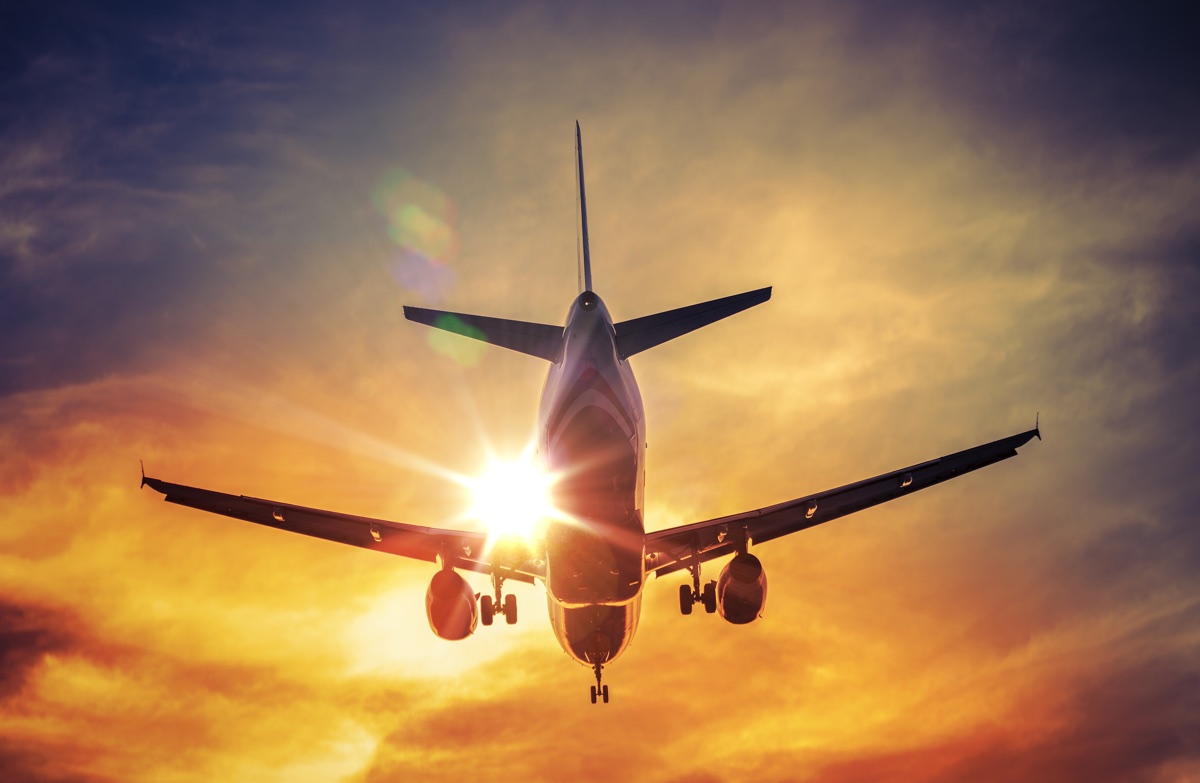 On Monday August 21, 2017, North America will experience a solar eclipse. If you happen to be along a line stretching from Salem, Oregon to Charleston, South Carolina you’ll be in the “path of totality”, meaning the sun will be completely blocked by the moon for a minute or two. Observers outside of the path of totality will still be able see a partial eclipse.

If you’ve been following the news over the past few weeks you probably know this already. What you might not know is that travel through these areas of the country, particularly in and near the path of totality, will be extremely difficult due to the large numbers of people expected to be traveling there. The Oregon Department of Transportation predicts that Monday’s event will be the biggest traffic event in Oregon ever. States all the way across the U.S. are expecting similar traffic difficulties.

In addition, expect hotels and rental cars to be sold out or in high demand (with high rates) and look for airfares to be higher. Metropolitan areas and airports that may be affected by heavy eclipse-related traffic include:

This is only a partial list. In addition, many rural areas that never see this many people and aren't designed to handle large traffic flows could make travel difficult outside of the cities.

Are you planning to view the eclipse on Monday? Are you a business traveler who will need to do business in one of the states that falls in the path of totality? No matter what your plan is, if it is happening anywhere near the total eclipse you might want to start planning your day now. NASA has a great site set up for the eclipse that contains weather and traffic information for the big day:

You can also find out a bunch of great information from the following resources:

Good luck, safe travels and don't look at the sun on Monday without protective eyewear! How to make the most of your airport security experience

Getting through airport security isn't always an easy experience. The TSA knows that and they have a number... 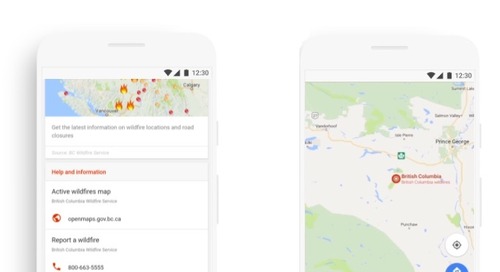 Find out about this new crisis communication tool from Google and how it could help travelers get the real-...