Anglo-Russian tensions are elevated after the UK accused Moscow of responsibility for carrying out a targeted chemical attack on a former Russian intelligence agent March 4 in the British town of Salisbury. The UK has announced a series of diplomatic sanctions, to which Moscow has promised to react. The UK has widespread support from the international community, but further widespread economic sanctions are unlikely, which will probably motivate Moscow to limit its response.

The approach of the FIFA World Cup, which Russia will host in June-July, could also restrict the scope of retaliatory measures on both sides. Nevertheless, low-level bureaucratic impediments and closer scrutiny of British visitors to Russia could lead to processing delays and inconveniences to British businesses operating in Russia. UK citizens - and citizens of countries perceived as supporting the UK position - could face minor verbal harassment in the coming weeks, though are very unlikely to face any threat to their physical safety.

Get the rest of this important report at iJET.com 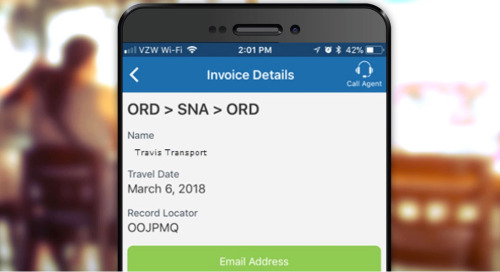 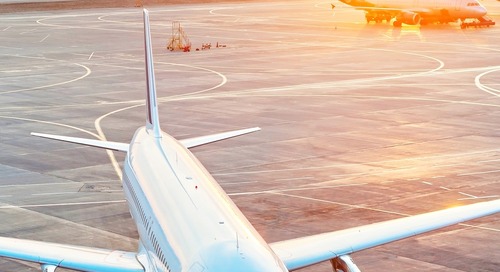 Getting the most out of unused airline tickets

Contact Travel and Transport to learn more about how to maximize unused ticket value, eliminate spoilage an...