The resignation of Peruvian president Pedro Pablo Kuczynski is likely to lead to further political uncertainty by prolonging the country's ongoing crisis in governance and frustrating the ability of investigators to root out corruption. The resignation is the latest fallout from the hemisphere-wide corruption scandal related to Brazilian construction firm Odebrecht but does not represent the beginning of a long-overdue crackdown on corruption in the country.

Instead, it is an example of an emerging and troubling trend in which a scandal is used by Latin American political opposition parties to destabilize governments without following through with the meaningful reform necessary to root out corruption. Kuczynski's approval ratings were low, but the opposition-controlled Congress remains extremely unpopular, and calls for the complete dissolution of the legislature have grown louder in Lima. Incoming president Martín Vizcarra, meanwhile, is likely to be extremely weak - his party holds only 15 of the 130 seats in Congress - and his ability to continue Kuczynski's program of pro-business reforms may be hamstrung by congressional opposition on both the left and right.

Get the rest of this important report including key judgments and Peru business outlook at iJET.com 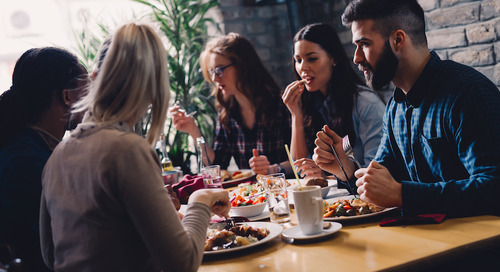 Understanding generational differences when planning meetings or events is key to success. Learn more about... 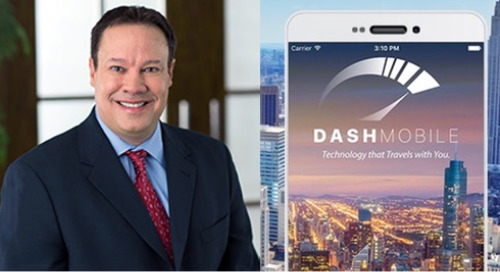