Iran is unlikely to alter its geopolitical behavior radically in the next few weeks in response to the US withdrawal from the nuclear accord. The Iranian government will continue to hold negotiations with the other signatories of the Joint Comprehensive Plan of Action (JCOPA) - China, France, Germany, Russia, and the UK - to maintain parts of the agreement.

Despite the mounting tensions between Israel and Iran over the latter's military involvement in Syria, it is unlikely that large-scale conflict will erupt in the region. Iran is also unlikely to refrain from or roll back its engagements in Iraq, Syria, Yemen, and Lebanon.

The reinstatement of sanctions is unlikely to cause major damage to the Iranian economy in the short term. It is possible that relations between the US and its European allies will suffer, as several major companies have formed trade ties with Tehran that could now be threatened by renewed US sanctions. However, European companies will eventually comply with US sanctions to avoid losing access to the much larger US market. Divisions within the Iranian political establishment will likely grow, and hardliners could force President Hassan Rouhani aside.

Get the rest of this important report including key judgments and the the economic and business outlook at iJET.com 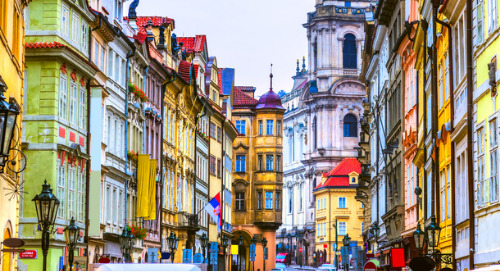 Find out more about recommended immunizations for all global travelers, which vaccines are recommended or m... 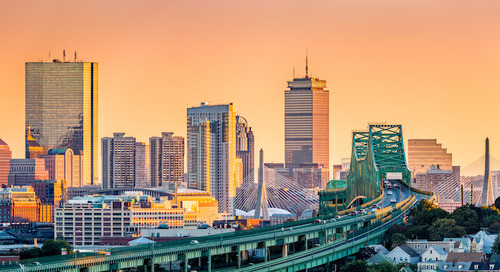 Boston has been a favorite among meeting planners. The city continues to reinvent itself. Uncover some of t...