Home » Travel and Transport » Discover One of London’s Most Distinctive Stays: The Montcalm at the Brewery
× Share this Article

Discover One of London’s Most Distinctive Stays: The Montcalm at the Brewery

Room with a brew

It’s not often you find yourself staying in a converted Georgian brewery, especially one that marries its quirky heritage with modern five-star finery so effortlessly. In what was once the home of Whitbread & Co, Britain’s first purpose-built mass production brewery, the Montcalm at the Brewery is a hotel with an interesting story to tell. The original building dates back to the mid-eighteenth century when brewing legend Samuel Whitbread moved his operations to Chiswell Street, on the eastern fringes of Georgian London. The last drop of Whitbread beer was brewed here in 1976, and in the years since, the site became one of London’s leading conference centres, The Brewery, now just across the cobbled courtyard from the hotel.

With the attention to detail you’d expect from Montcalm London, this award-winning transformation from historic former brewery to handsome five-star stay is refreshingly different, yet every inch the modern, high-spec hotel well-travelled business guests expect. It’s a winning location too, with one of Europe’s foremost arts venues, the Barbican, just around the corner, Moorgate Station moments away and London icon, St. Paul’s Cathedral, a short walk away through the heart of the ‘Square Mile.’ 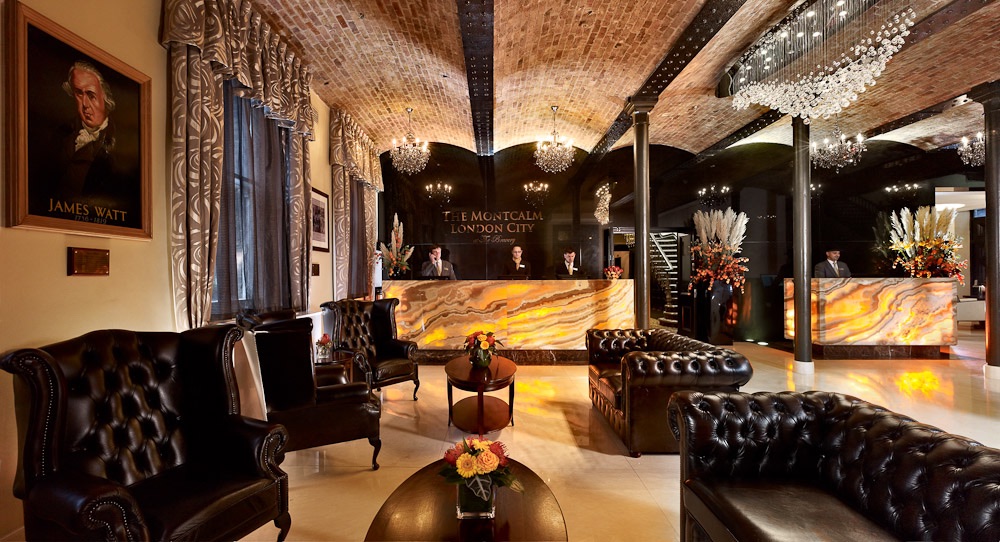 The spacious lobby, clad in cool marble and dotted with leather chesterfields, exudes a relaxed elegance, and leads to a collection of characterful private rooms for meetings and events. 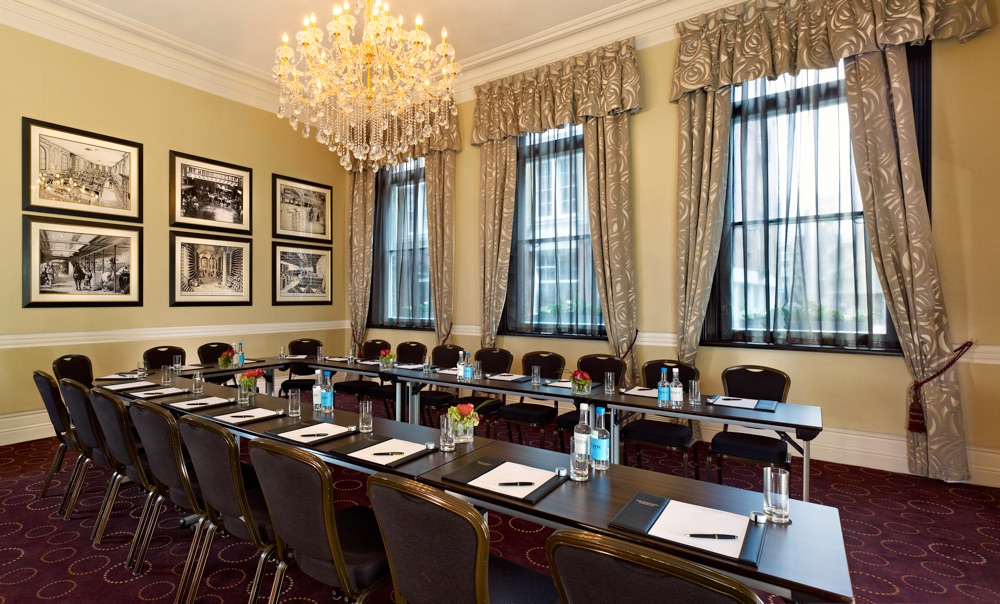 There are period details at every turn, though never in a chintzy way – this is pleasingly understated luxury, and it’s an aesthetic much in evidence in the stylish guest rooms too, where every modern comfort complements original fireplaces and elegant sash windows. Sleek, spacious bathrooms are clad in gleaming black marble, with powerful Gessi rain showers and high-end Elemis toiletries in Club Rooms and suites. 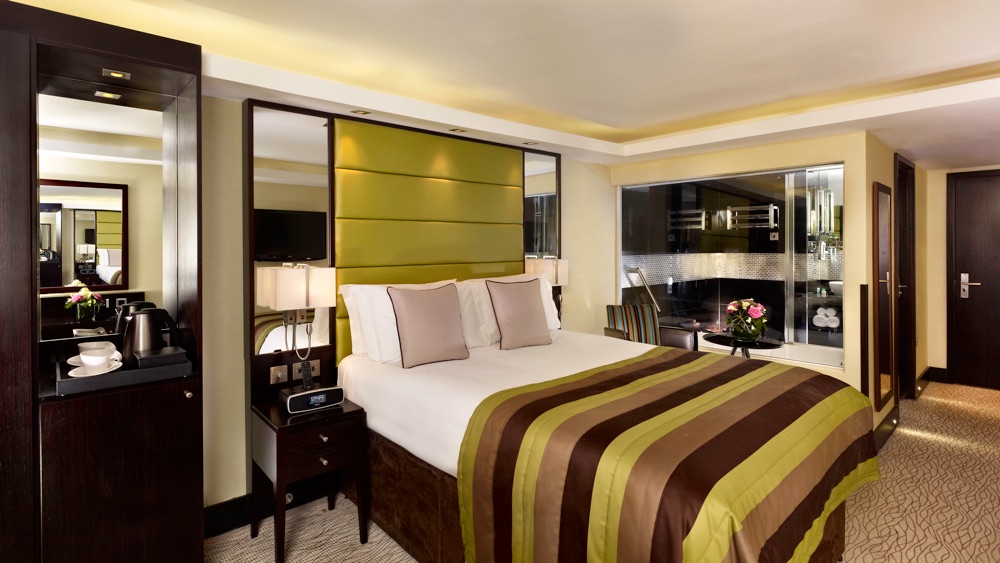 Thoughtful touches often overlooked (or charged for) elsewhere are included here, such as bespoke in-room aromas, a pillow menu and fresh fruit and mineral water on arrival. The handy smartphone service – offering free unlimited local and international calls (selected countries) and 3G internet data during your stay, is a welcome bonus for business travellers wary of extortionate roaming charges. Wi-Fi, of course, is complimentary throughout. 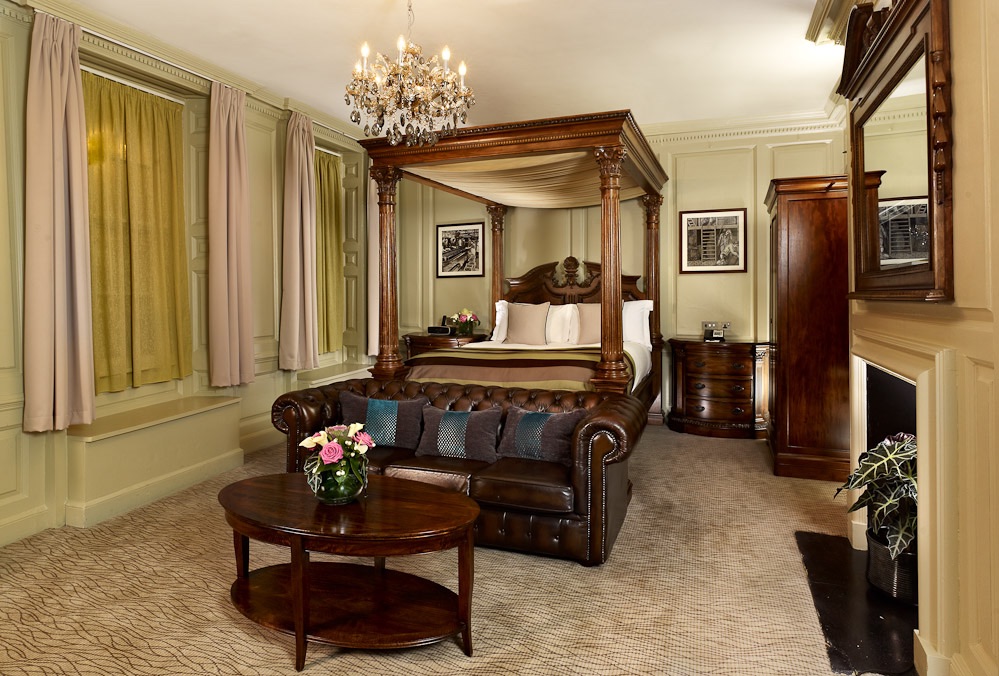 In the hotel’s suites, imposing four-poster beds and period fireplaces set a distinguished tone, yet amenities are suitably tech-enhanced. Atmospheric original brickwork arches overhead in one, and a huge, original eighteenth-century window greets you in another –  an airy, double-height space with a mezzanine bedroom. 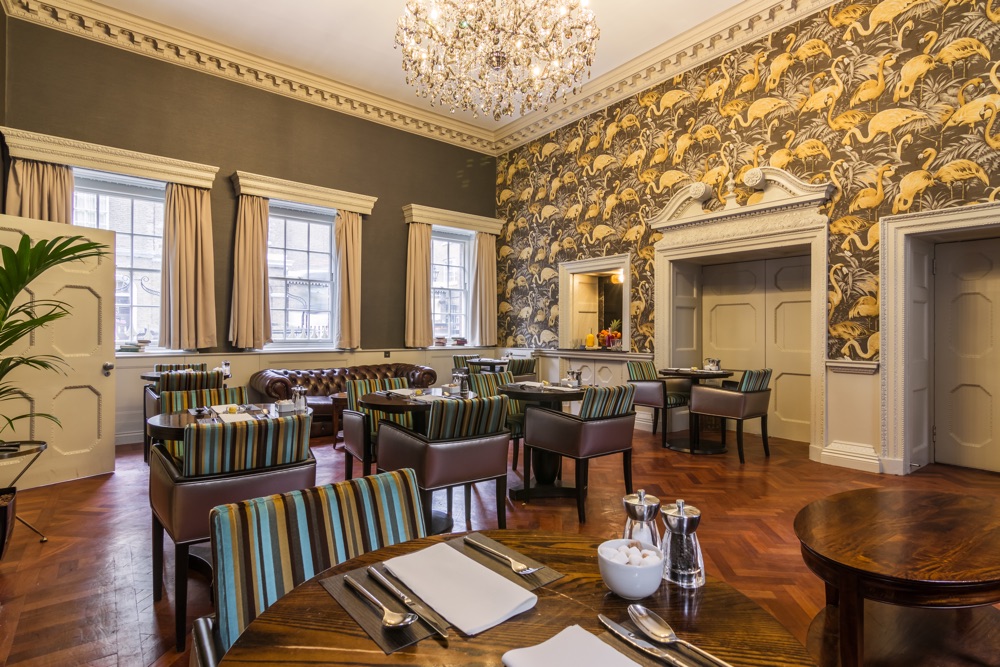 Club Room and suite guests also enjoy access to the Club Lounge, where comfy chesterfields beckon and unlimited tea and coffee is served throughout the day, followed by chef’s special canapés in the evening. Fittingly for a former brewery, there’s an excellent on-site public house. The Jugged Hare, named after a famous recipe by domestic goddess of her day, Hannah Glasse, is an especially atmospheric spot for a pint of specialty British ale or a glass or two of independent boutique wine. 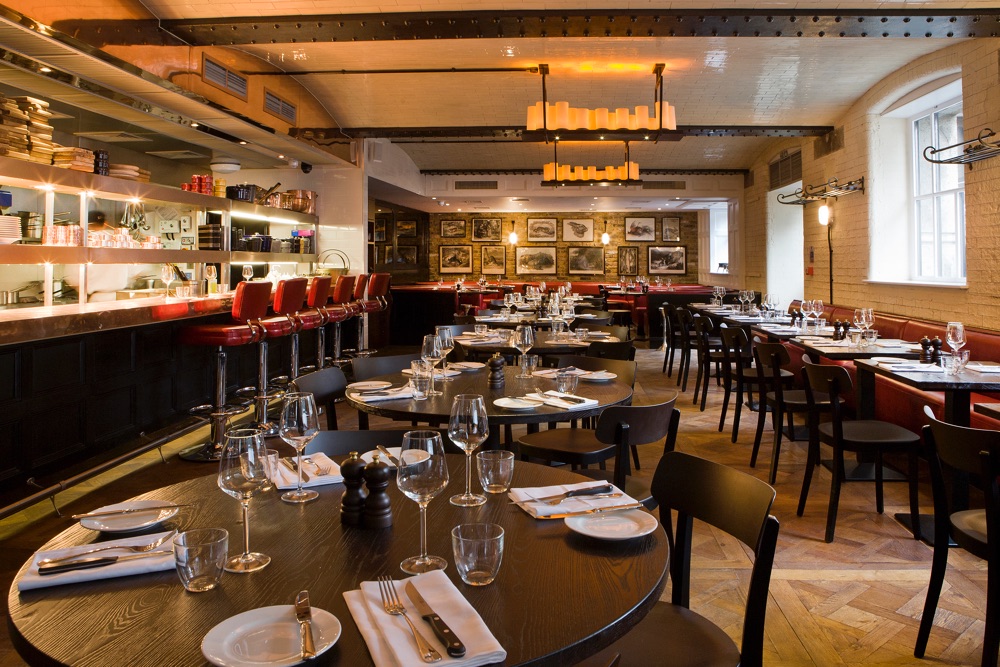 Meanwhile, in Chiswell Street Dining Rooms, a well-heeled crowd enjoys a modern take on classic British dishes with a backdrop of wood-panelled walls and literary-inspired prints. 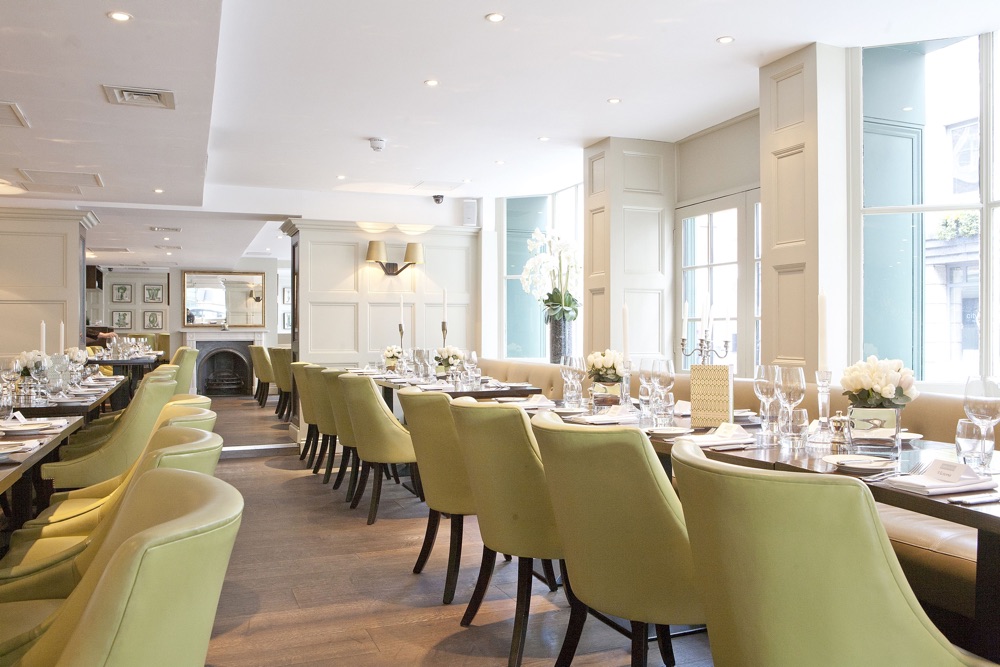 It’s good to know, too, that working out here is as easy as winding down, with a new fitness centre offering the latest cardio and resistance equipment.

For character and charm in just the right measure, and twenty-first century tech in all the right places, it’s hard to beat the Montcalm at the Brewery.

Agent-friendly and easy to book, the Montcalm offers Travel and Transport Ultramar negotiated rates when using the rate code ULTN. 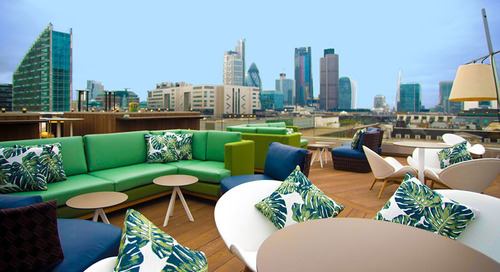 Sponsored Post - The Montcalm Royal London House is a remarkable transformation of a mid-century building o... 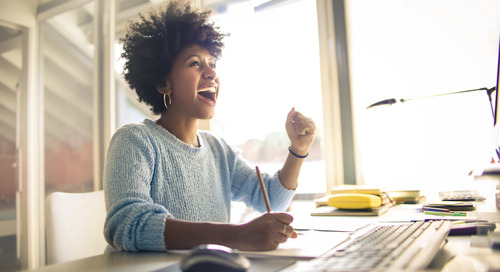 Five simple steps for improving your loyalty program and connecting with your customers.