Self-driving cars - how will they affect the sharing economy? What impact could they have on car rental companies, airlines and hotels? How about parking and congestion in large cities and business centers?

We may be years or decades away from a world with only self-driving cars, but it is coming. Self-driving car travel has been a discussion for years. Automakers have begun studying and making investments into self-driving technology. So much so, that companies have begun to pre-order self-driving cars and semis from automakers years in advance of release. It is likely that self-driven cars will serve generations to come, but just how will this affect the travel industry? 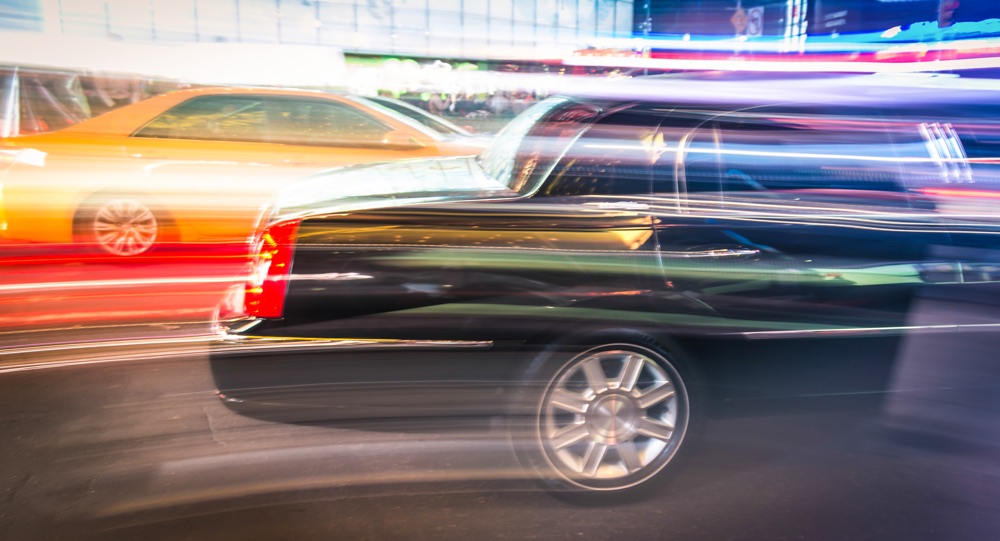 Airline Services
Airlines have begun to take notice as self-driving cars have become more of a reality. In the not-too-distant future, people will be able to sit in self-driven cars with driver’s seats that can be converted into luxury seating. Travelers will no longer need to wait in long airport or rail station lines. They will not need to make bus or train stops (though more and more public transportation options could become self-driving as well).

Hotel Services
Self-driving cars might impact the lodging industry too. Hotels may no longer see as many single-night stays as guests see the time and cost savings of staying in their car just a little longer rather than spending an entire night in a hotel room.

Rental Car Services
The rental car and ride sharing industries may start to blend together as rental car companies start to add services that are much more akin to offerings from Uber and Lyft. Recently, Waymo partnered with Avis to manage its autonomous fleet and other rental companies are starting to follow suit.  This will allow travel consumers to rent cars and “drive” them much longer than a car they have to operate by themselves. If you’re not driving the car, there’s no reason for you to park it or leave it in a nearby lot. The car could find its way back to another facility and that car, or another car, could pick you up when you’re ready to depart. This could provide considerable flexibility and efficiency to both car rental companies and their customers. 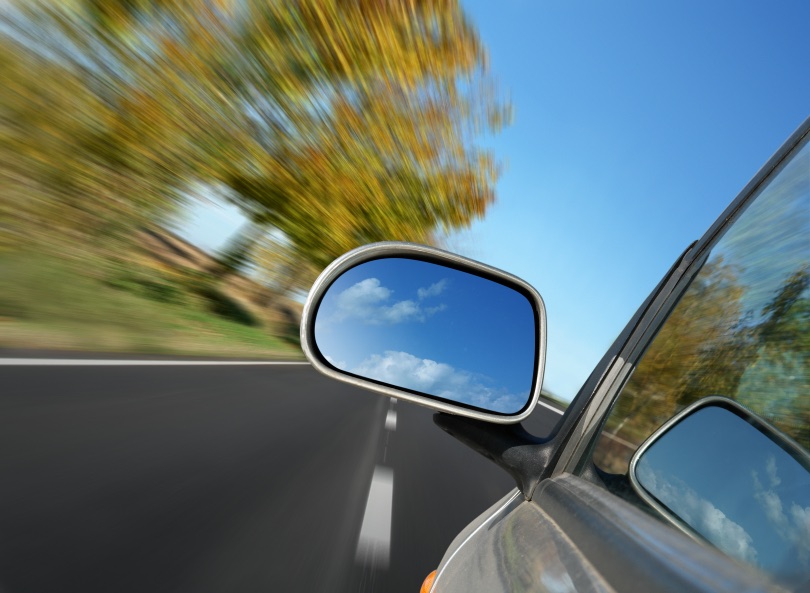 Over time, as self driving technology improves, the structure of auto insurance and liability may change due to the fact that an AI is actually operating the vehicle, which could have an impact on rental car companies and their additional insurance offerings.

Ride Sharing Companies
Ride sharing companies like Uber and Lyft have the potential to see the greatest boost in business, prior to everyone switching to automated cars.

Ride sharing companies have caught wind of the possibility of self-driving cars and they have begun partnering with automakers. Most recently, Uber entered a deal with Volvo beginning in 2019 for up to 24,000 self-driving cars. Uber’s counterpart Lyft has also found themselves a partner in Ford Motor Company and start-up companies Nutonomy and Drive.ai. Companies like Lyft and Uber have started testing self-driving cars with drivers behind the wheel in case something goes wrong.

Time
One of the major attributes of self-driving cars is the reduction of time on the roads. Self-driving cars will continue to monitor traffic, allowing them to travel faster and closer in proximity to other cars than human drivers could safely do. They will also be more precise so the lanes can be smaller on the highways allowing for more lanes and less congestion. In addition, people would be able to drive door to door and not worry about parking. The cars could park themselves and or pick you back up. This will be a huge advantage in city centers with difficult traffic and impossible parking such as New York city, Boston, San Francisco and London.

Distance
Distance will become obsolete. By turning the drive over to the computer suddenly the cross-country drive is a possibility. One can simply leave the night before, while sleeping in the car, and arrive the next morning at their destination. Overnight trips become day trips, which appeals to consumers that are trying to get home to see their families.

Safety
The roads will be filled with automated cars that can drive closer, tighter and at higher speeds than human operated vehicles. One day all cars on the road will be self-driven and the accident toll and combustion on highways will dissipate. There will be no need for traffic cops or speed cameras. Furthermore, a person’s age or ability will become irrelevant. If a computer is driving the car age becomes irrelevant. Younger kids can be “behind the wheel,” as well as the elderly who feel they do not have the confidence to drive anymore. In addition, drunk driving would be eliminated as people who have had a few will no longer be able to take the keys and drive.

In the end, the entire travel industry, including hotels, rental cars, ride sharing services and airlines, will continue to be important components of the business travel and vacation travel industries, however, some adjustments will be necessary. Hotels located at the roadside or in the vicinity of airports may be reduced when the concept of extended self-driven car journeys become reality. Demand for flights less than 400 miles away may decrease, however long-haul flights, and destinations overseas will remain. Furthermore, car rental companies may need to adapt their operations to offer service similar to ride sharing services, which will further blur those two industries.

It is only a matter of time before self-driving cars will take the travel industry by storm. How will you and your company adapt and benefit from the A.I.-driven cars? 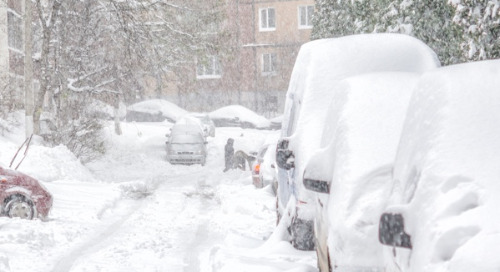 In the Eye of Winter Storm Grayson – Hyatt Got it Right 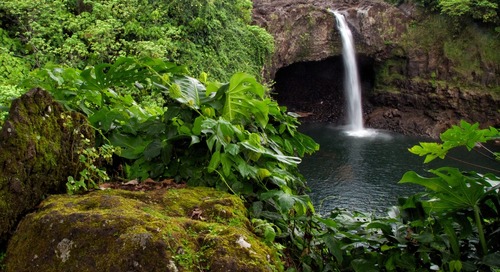 Known for hospitality, Hawaii is home to numerous world-class hotels and resorts. With over 50,000 rooms ac...