Home » Travel and Transport » Smart luggage banned? Here's what you can do about it
× Share this Article

Smart luggage banned? Here's what you can do about it 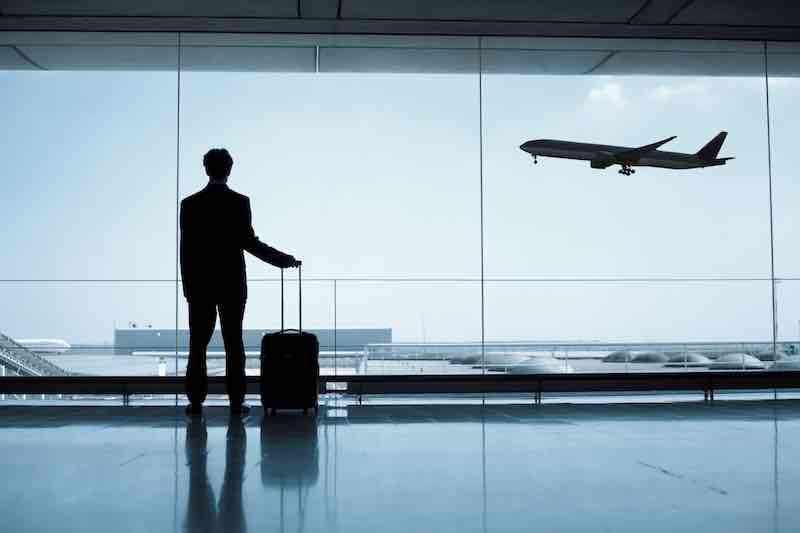 In the last 46 years, luggage has taken a new spin on functionality. Any traveler who remembers the days of luggage without wheels is probably grateful that Bernard Sadow, president of U.S. Luggage, patented a rolling suitcase in 1972. For those travelers who grew up with wheeled luggage, they welcomed Samsonite’s 2004 invention of luggage that could be spun and wheeled in any direction. So, what’s next for today’s generation of travelers? It appears to be the controversial smart luggage, which is already up against bans and restrictive regulations across multiple airlines.

Smart luggage looks like regular luggage. It takes many forms and incorporates numerous features that are attractive to corporate travelers, including location tracking, RFID blocking, built-in scales and more. The most widely incorporated feature in smart luggage is a hidden, internal battery compartment with ports for charging electronic devices. This convenience allows business travelers to avoid the search for an open outlet in the airport terminal between flight delays. Unfortunately, the battery can pose a fire hazard similar to that of the Samsung Galaxy Note 7 incident of 2016. While smart luggage makes for a great travel resource, the latest smart luggage bans are causing travelers a delay in the security line.

Our Director of Sales and road warrior, Susan Thomas, was at the airport for business travel recently when she experienced an announcement at the gate from Delta saying smart luggage could not be carried on board without the battery removed. A screw driver was needed to remove the battery, but it was not provided by the airline and travelers could not take their own through security.

While there are still a few logistics to work out, other airlines are adopting similar rules to ensure the safety of its passengers. Because many planes’ fire suppression systems might not detect a lithium battery fire in the cargo hold, airlines are reassuring worried passengers that a potential battery fire in the cabin could be put out by flight attendants immediately with fire extinguishers and fire containment bags, reducing the risk of injury. 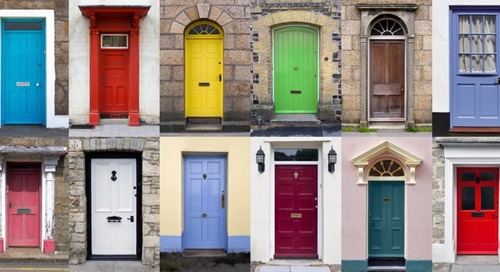 Airbnb for work? It’s a question travel buyers are asking today as they consider Airbnb in their business t... 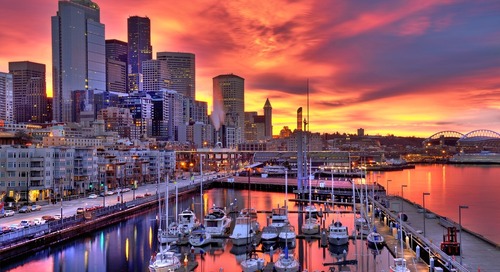 we have a few pointers that our team of Concur Fusion attending professionals have shared! We hope these fe...