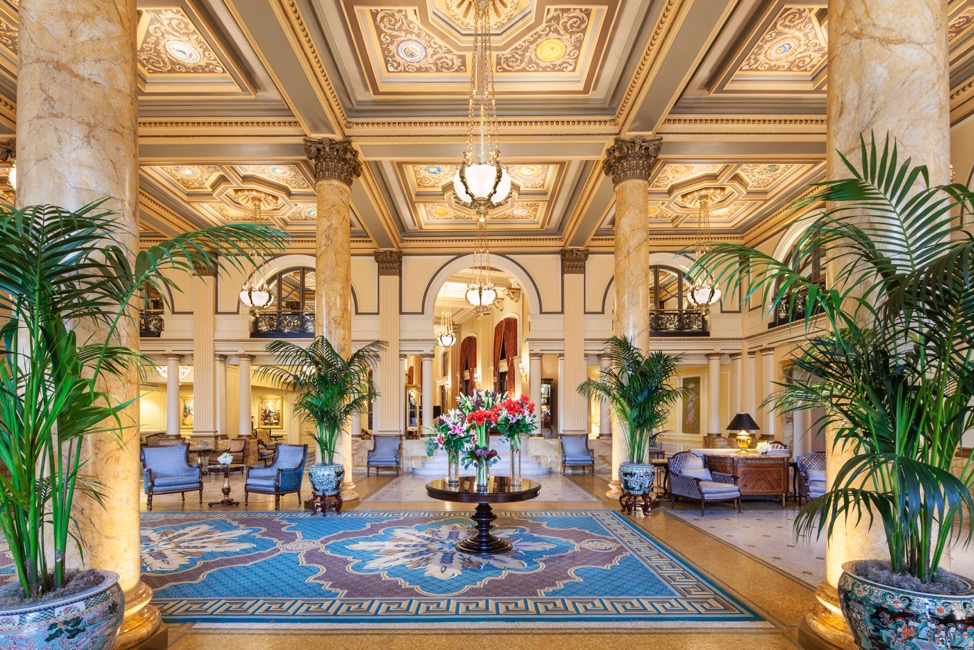 The Willard InterContinental, one of the most historic hotels in America, announces the completion of a six month $18 million-dollar renovation of all 335 guestrooms and suites, including their respective corridors. Designed by Parker-Torres Design, the new room aesthetic blends traditional with contemporary, while retaining the historic charm of the 200 year-old property. Reminiscent of a pied-à-terre, guestrooms at The Willard set a distinct standard for the ultimate luxury experience in Washington, D.C.

The refurbishment comes as an early birthday gift as The Willard celebrates its 200th Anniversary. “This is a very momentous year for the Willard InterContinental as we celebrate our bicentennial”, says Markus Platzer, General Manager at The Willard.  “Here at the hotel, we take tremendous pride in the history and uniqueness of our property, recognizing the significant contributions that this legendary hotel has made and continues to make in this nation’s history. The Willard is more than a hotel. It’s a living, breathing piece of history.”

A celebrated historic hotel, listed on the National Register of Historic Places, The Willard first opened its doors in 1818 as a two-story row-house. As Washington, D.C. expanded, so too did The Willard, as it quickly grew to a 150-room hotel by 1847. Over the years, The Willard’s reputation for being one of the finest hotels in the city continued and the property earned its nickname as the “Residence of Presidents” due to its long-standing reputation of hosting the world’s political and social elite. In 1862, famed writer Nathaniel Hawthorne observed that the “Willard Hotel more justly could be called the center of Washington than the Capitol, White House or State Department.”

Today, The Willard remains an integral part of the city and is a world-class property known for its rich history, luxurious accommodations, elegant meeting spaces and inventive cuisine. In November 2017, the hotel began a multi-million-dollar refurbishment to maintain and preserve the heritage property while also enhancing and elevating the guest experience. Historic items from The Willard’s extensive vintage collection have been seamlessly integrated into the new guest room design, including 115 newly-reupholstered antique furniture pieces. Guest rooms also feature newly commissioned watercolor paintings of the iconic property.

Lauded as an architectural triumph in Washington in the early 20th century, The Willard, whose current Beaux-Arts style structure dates back to 1901, offers commanding views of Washington, D.C. Reserve a room on the Pennsylvania Avenue side of the hotel for incredible views of the U.S. Capitol Building, the Washington Monument, Jefferson Memorial and the Lincoln Memorial. 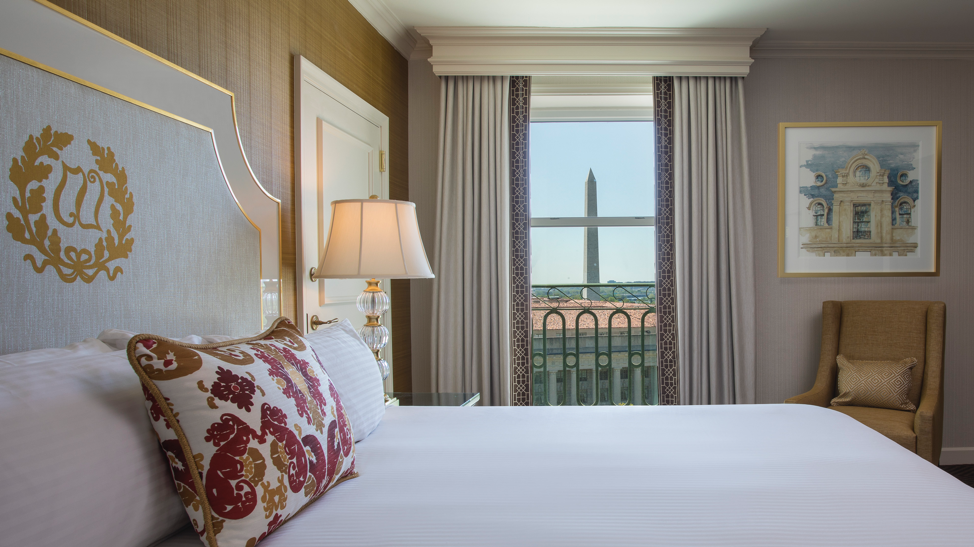 With their renovation complete, The Willard provides an ideal mix of modern luxury and historical perspective that is available nowhere else in the city. Whether you are a tourist crossing Washington, D.C. off your bucket list or a corporate traveler doing business in the city, why not make your stay memorable at a property whose provenance and prestige befits a visit to the nation’s capital.

Thanks to The Willard InterContinental for sponsoring this post. 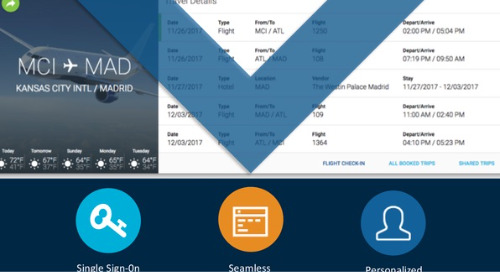 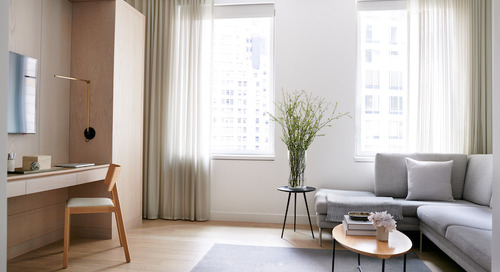 As travelers flock to Downtown NYC, AKA Wall Street is a top extended stay option