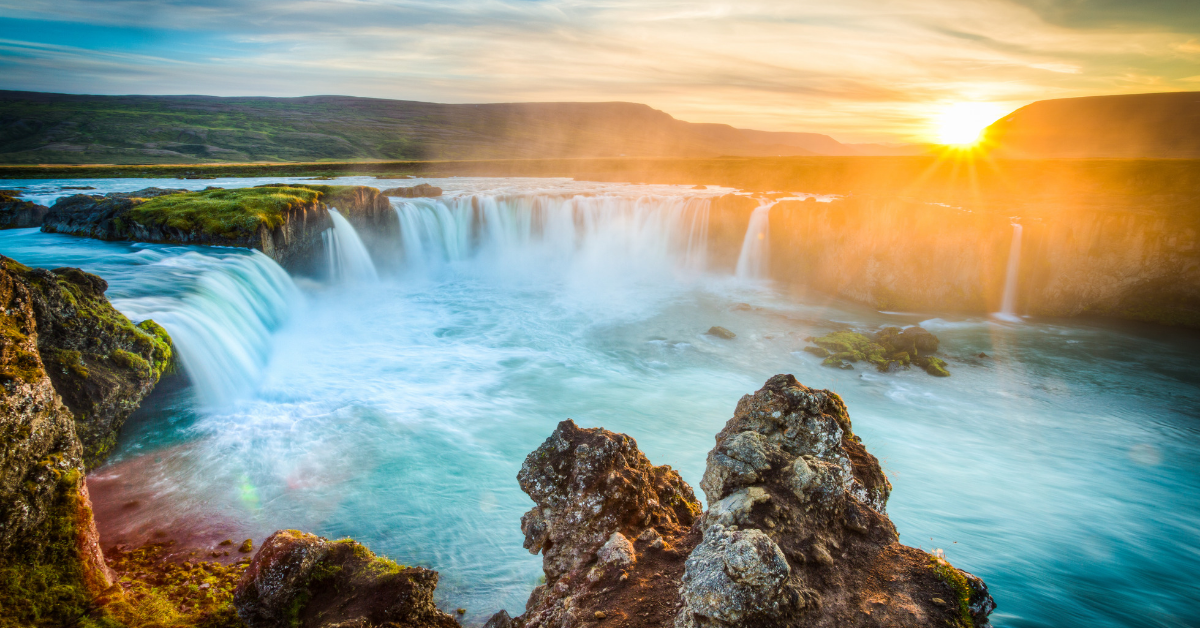 Pennie Slater has taken many fantastic voyages. From a Rhine River cruise to a self-guided tour of Ireland to sailing on the Panama Canal, Slater has made unforgettable memories seeing the world. Her recent vacation in Iceland, however, takes the cake.

For nine days, Slater and her tour group trekked across volcanic rock and tiptoed beneath thundering waterfalls to behold Iceland’s rugged beauty firsthand. It was an experience Slater will cherish and one she probably wouldn’t have enjoyed were it not for the careful planning and thoughtful insight of her travel advisor, Vicky Bauer.

“Sometimes I travel with my 98-year-old mother and other times, I travel with Vicky and her group,” says Slater. “But every time I travel and everywhere I go, I have a blast. I know I’ll see things I otherwise would have missed and I know I’ll spend less time in lines and more time sightseeing.”

“I’m a lazy traveler. I like to show up with my luggage and go.”

Slater hasn’t always booked her vacations through a travel advisor, but now she wouldn’t travel any other way. “Traveling on your own there are things you don’t think of, like all the transfers you’ll need or which subway to take,” says Slater. “You’ll spend countless hours making the best accommodations you can only to find out the four-star hotel your book recommended is really a dump. That’s never the case with Vicky and it certainly wasn’t the case on my vacation in Iceland.”

Highlights of Pennie’s Vacation in Iceland 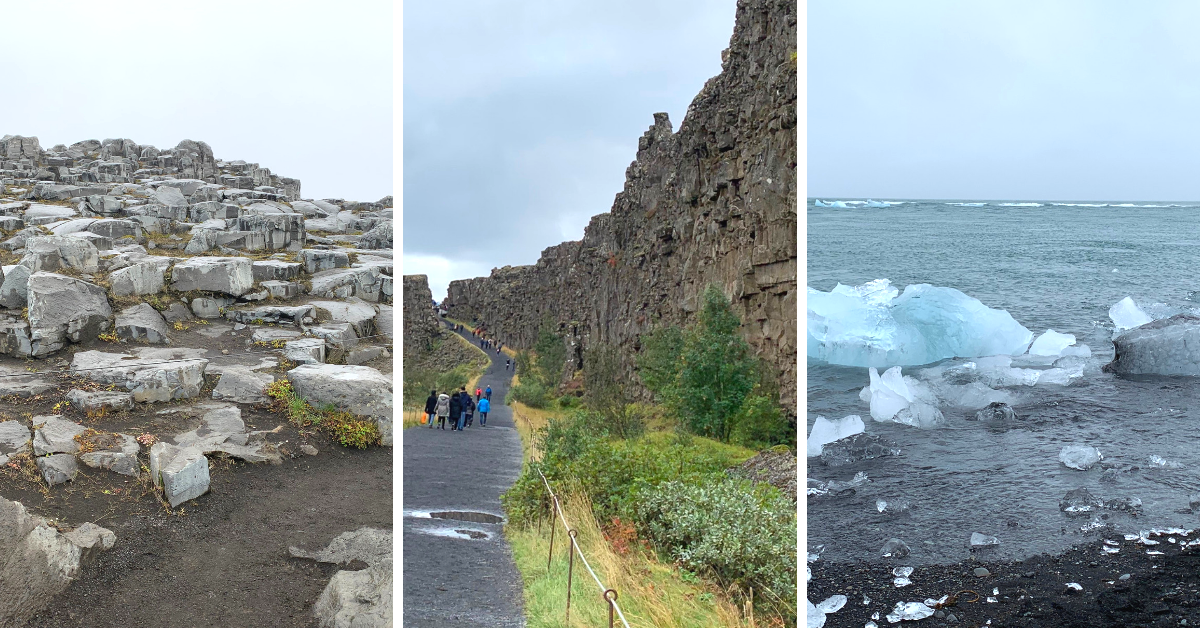 Travel and Transport Vacations travel advisor Vicky Bauer plans amazing trips for clients all year round. People are eager to tell her about places they’d like to visit. One day, Bauer noticed a trend — Iceland was popping up again and again. She put feelers out to gauge her group’s interest in planning a vacation to Iceland.

“Iceland seemed like an exotic, adventurous place. I had heard that it was a beautiful country. When Vicky mentioned it, I jumped on the opportunity right away.”

After attending an Iceland Exploratory Meeting where Iceland-themed appetizers and decor were on display, along with a presentation from a tour company with experience leading guided expeditions across Iceland, Slater signed up.

Six months later, she found herself walking through Iceland’s Rift Valley, where the European and North American tectonic plates meet. Smelling the air and feeling the ground beneath her feet where Iceland’s government originated was both historic and beautiful for Slater and her traveling companions.

It was just one of the many unforgettable sights Slater saw on her vacation in Iceland. Other must-see spots in Iceland on Slater’s list include the following.

Other highlights included a trip to a remote fishing village in the northeastern corner of Iceland. Slater and her group found the 150 people who lived there to be incredibly friendly, particularly in sharing a local delicacy, fermented shark, with them during their visit. “It tasted terrible, but the villagers were so welcoming that their hospitality more than made up for it.” 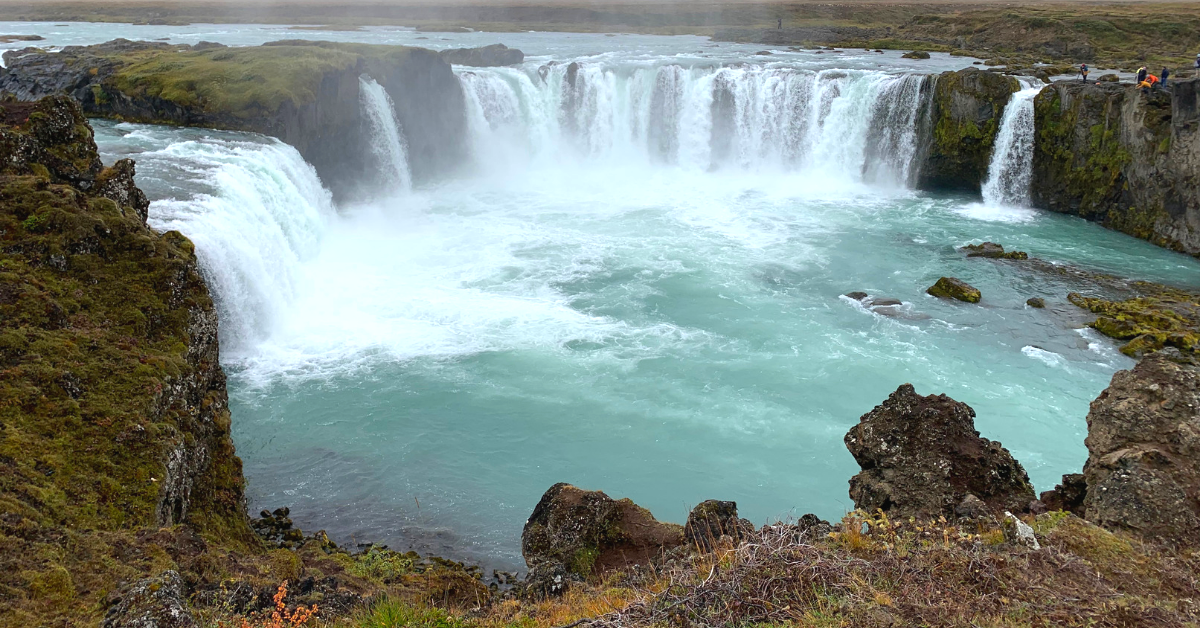 One last spot Slater says should not be missed on any trip to Iceland is the Blue Lagoon, which she describes as the experience of a lifetime.

“It was relaxing, fun and warm. The mineral water in the thermal pool was so toasty. And they served drinks, which added to the relaxing experience,” says Slater. “There was a super long line there that we didn’t have to wait in because Vicky got us tickets that put us at the front of the line. It’s just another example of why I wouldn’t travel any other way than through Vicky.”

Pennie Slater already has her next trip with Vicky booked. In August of 2020, her group will attend the Passion Play in Oberammergau, Germany, and enjoy a luxurious Danube River cruise.

“It’s been on my bucket list for years, but since it only comes around once a decade, Vicky started planning it years ago. I can’t wait to grab my bag and go.”

Does Slater’s story have you filled with wanderlust? Reach out to us today to start planning your own adventure! 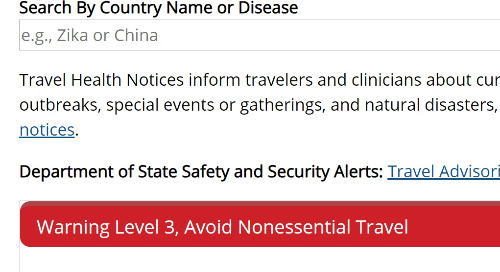 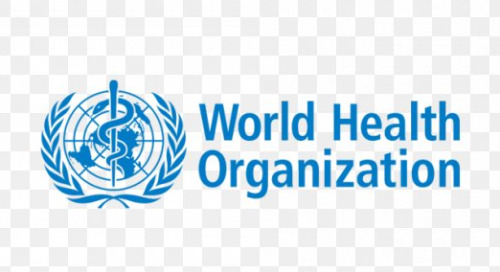